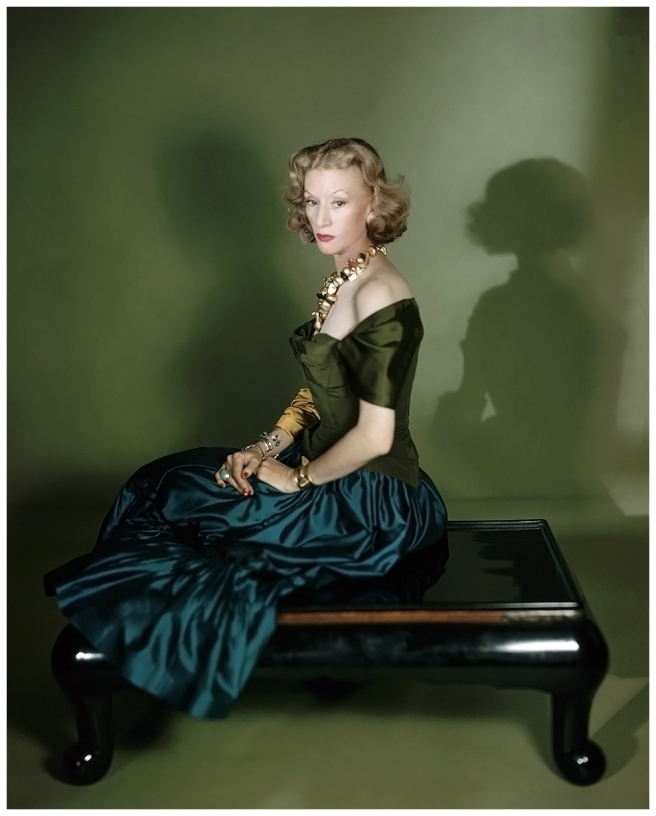 Who is Millicent Rogers? That’s exactly the question I asked myself when I saw one of her beautiful pictures on Pinterest.

Known as a fashion icon who was heiress to the Standard Oil fortune, Mary Millicent Abagail Rogers (known as Millicent Rogers) was born in 1902.

Her photographs were featured regularly in Vogue and Harper’s Bazaar.

She is most well-known for being an early enthusiast of Southwestern style jewelry and is credited for it reaching a national and international audience.
There is currently a Millicent Rogers Museum in Taos, Mexico that houses a large collection of Native American Art.

This site uses Akismet to reduce spam. Learn how your comment data is processed.

New & Only at Target! Project 62 - Modern pieces made for everyday living